Capitalists who announced the end of the capitalism!


Recently, the network was full of websites that collect alarmist statements of distinguished economists who had formerly been in the service of the Yankee administration, as the case of Paul Craig Roberts, former Treasury official, the tremendous statements which you can see here.

Means '' Western '' flee like the plague these types of statements, but despite its power, the media can not stop the wave of digital publications that do include statements announcing the end of the capitalist system.

Of course, the great Catalan media (and Spanish) are corporate capitalists Corporations of a State which is a vassal of the Empire (vassal second category).

In Craig Roberts statements are clear, precise and categorical. See the post  Lliçó de Grècia per a Rússia.

There is a wave of digital publications catastrophic, I said. I should add that these publications have increasingly powerful information resources.

The emergence of these major digital publishing is an objective indicator material, which makes nuncio of the end of capitalism. 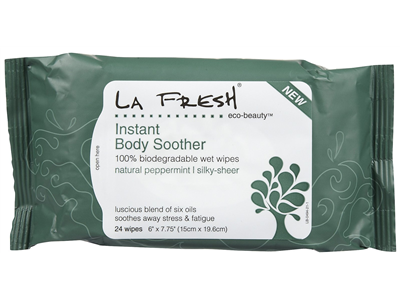 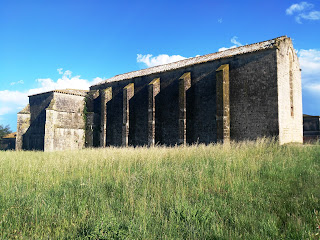 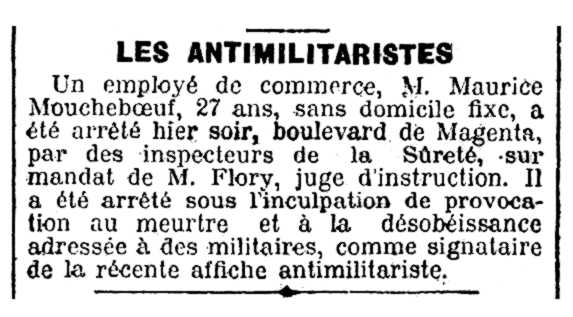 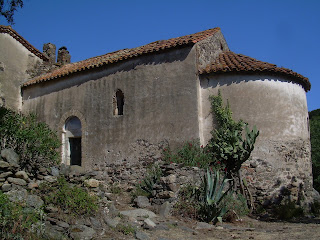 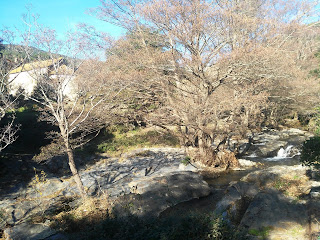 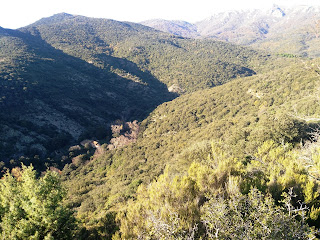 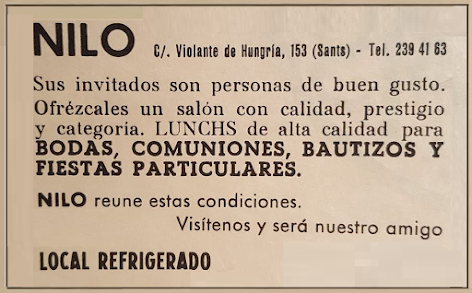 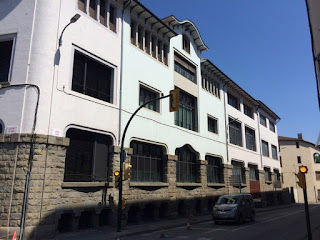 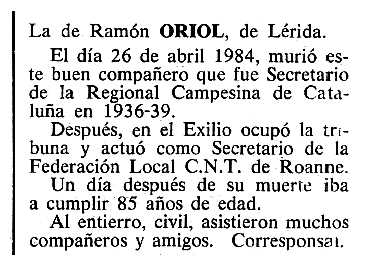 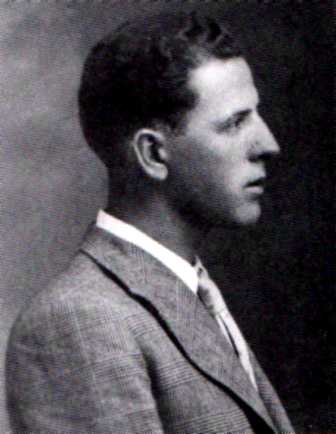 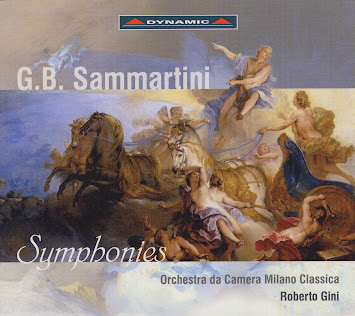 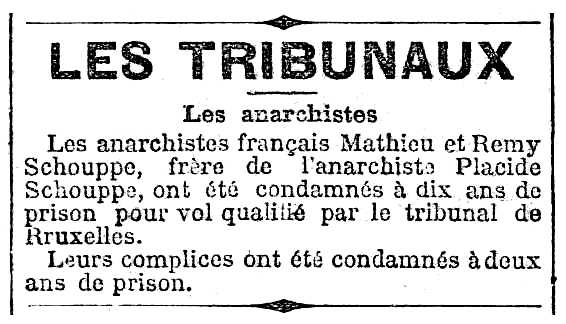 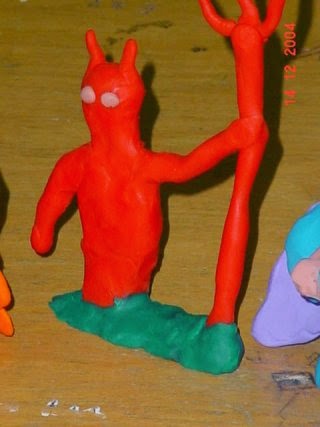