Which political regime wants MÉS per Mallorca (MORE for Majorca in Catalan)? Someone could ask why this question now. On 26th of February the newspaper in Catalan ARA Balears (Baleares Nowadays) reproduced an affirmation from the PPcouncillor (People’s Party, the conservative party of Spain) of the city of Palma (capital of Majorque), Fernando Gilet, in which he links us with the “Chavist” Venezuelan regime. He wanted to justify, partly, the refusal of the PP from Palma to the proposal about the petition to the Spanish Ministry of Defence asking the refunding to the family of Emili Darder (the last republican mayor of Palma murdered by the fascists of the general Franco in 1937, during the Spanish Civil War) of the house confiscated by the francoist authorities. There are people, some PP members, that don’t know how to justify the francoist regime during and after the Spanish Civil War.

MÉS per Mallorca is a federation of parties formed by the Majorcan Socialist Party (PSM-E, not the Spanish Worker’s Socialist Party –PSOE-) and the Greens party in Majorque (IV). I mean one political group that is associated with the EFA party (European Free Alliance), and another one with the European Green Party (EGP). At the European Parliament both parties form the political group Greens/EFA with 50 MEPs. Therefore, we already have a rough idea of the ideology of MÉS per Mallorca. A political association of Majorcan obedience, democratic, republican, sovereigntist (first for Balearic Islands, afterwards for Catalan Countries), federalist for Europe, left-wing and eco-socialist. We could add more but we would agree, above all, that this is particularly MÉS.

In some things we could have a similar opinion to Podemos (We Can, a new political group of Spain roughly like SYRIZA), but not at all. Our way of understanding the politics comes from bottom to the top. From individual citizens, to the Majorcan citizens in another stage, and so on. We could coincide with SYRIZA party too, winner on the last election in Greece, but that is not the case, because we do not agree with the political regime that Greeks have had so far. We agree on criticizing corruption, although in our case, we are many years ahead of advantage.

In view of this, with the careers of their parties (PSM-E and IV), their history, their statutes and programmes, people can see that MÉS is not Chavist. The fact is that the PP councillor Fernando Gilet threw it in the face of the MÉS per Palma Councillor Antoni Noguera in a pre-electoral context. And the term was "political regime".

I don't remember that we have defined any preferred political regime. However, the writer of this article does have, from the ideology of MÉS, some preferences like an independent or sovereign republic, federated in the European Union with an economic organization based on an advanced welfare state, with justice and equality of rights and duties, and international solidarity with all the citizens and countries around the world.

In this regard there are a number of countries that have my preference as political regimes but that does not mean they always apply the principles of social justice, welfare state and international solidarity, but they may do so. For example, the French secularity, the Dutch economic development, the Finnish linguistic model, the Scandinavian welfare state, the model from Maltese islands, the federalism and republicanism in the United States or Germany, the political representation in the British parliamentary system, the Canadian democracy... all these for me, a member of MÉS per Mallorca, are role models.

International solidarity, pacifism and environmental commitment would be the proposals that a Majorcan or Catalan independent state could contribute to the world. 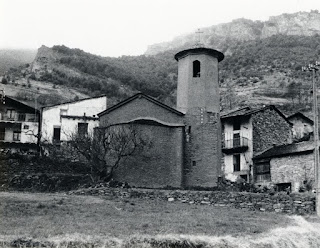 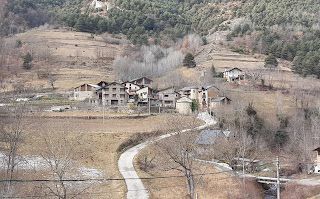 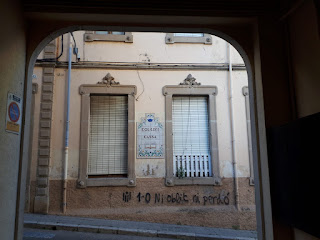 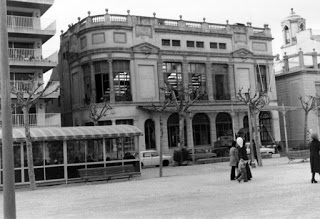 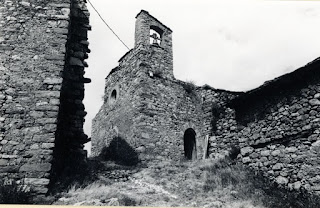 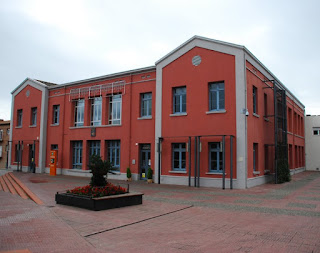 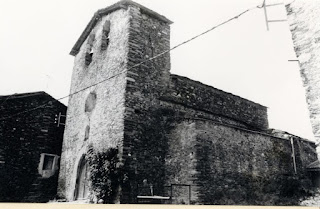 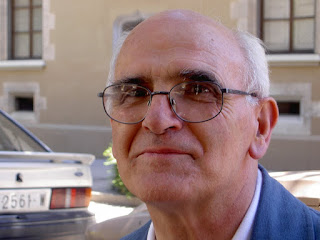 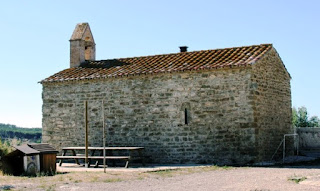 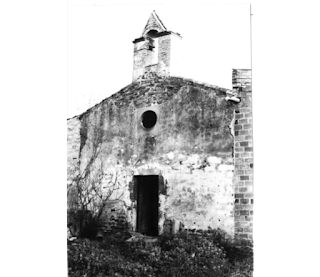 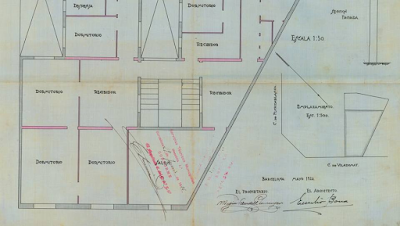